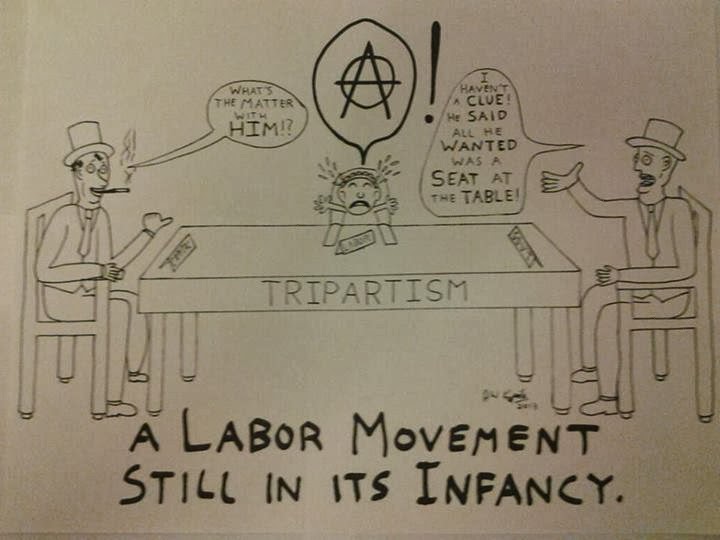 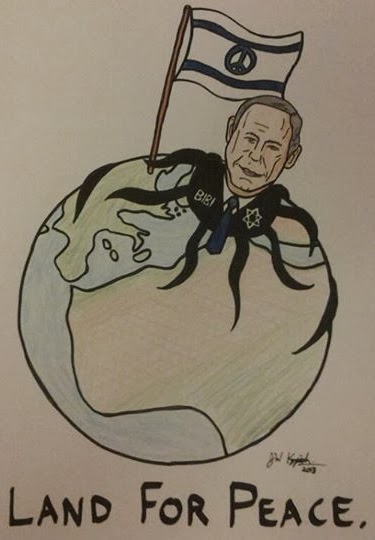 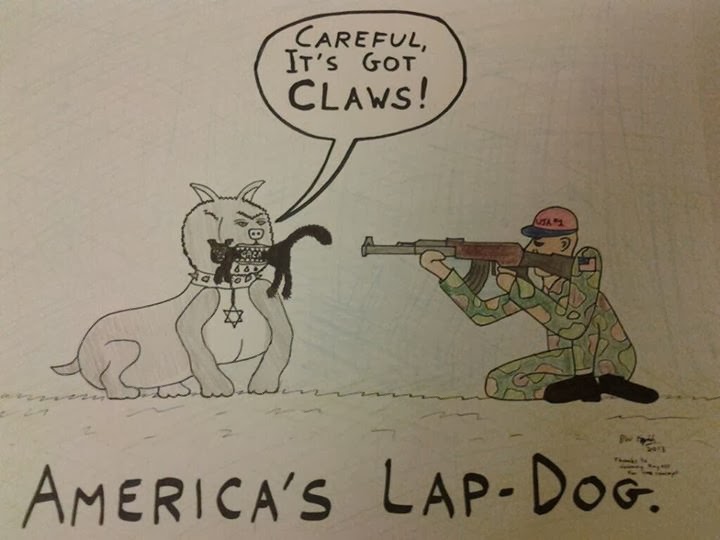 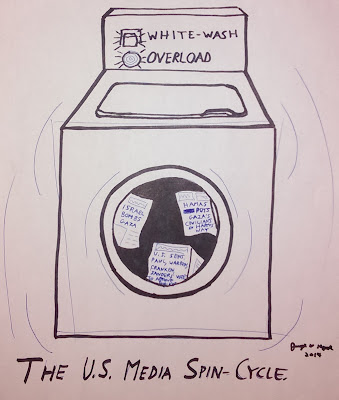 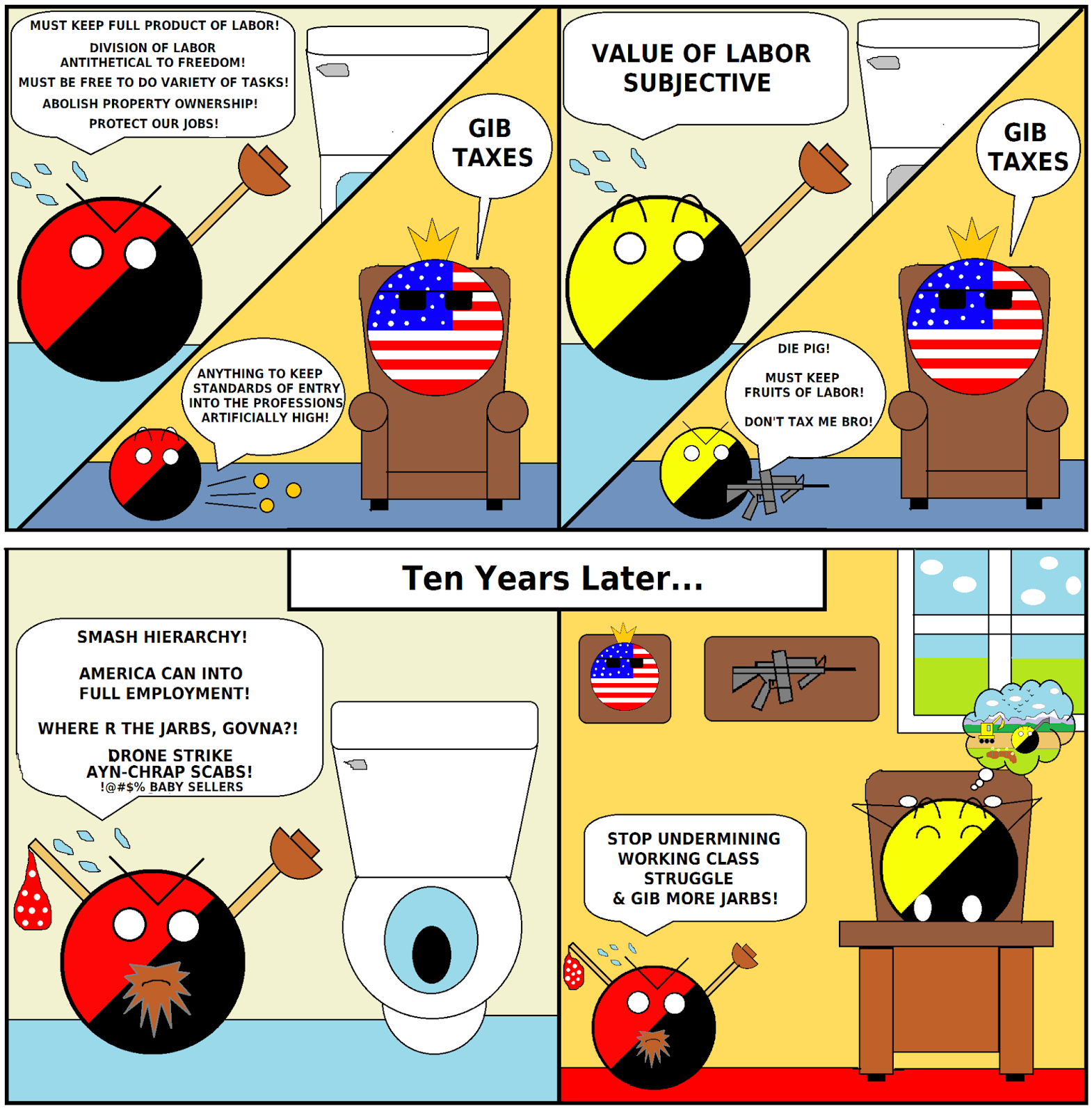 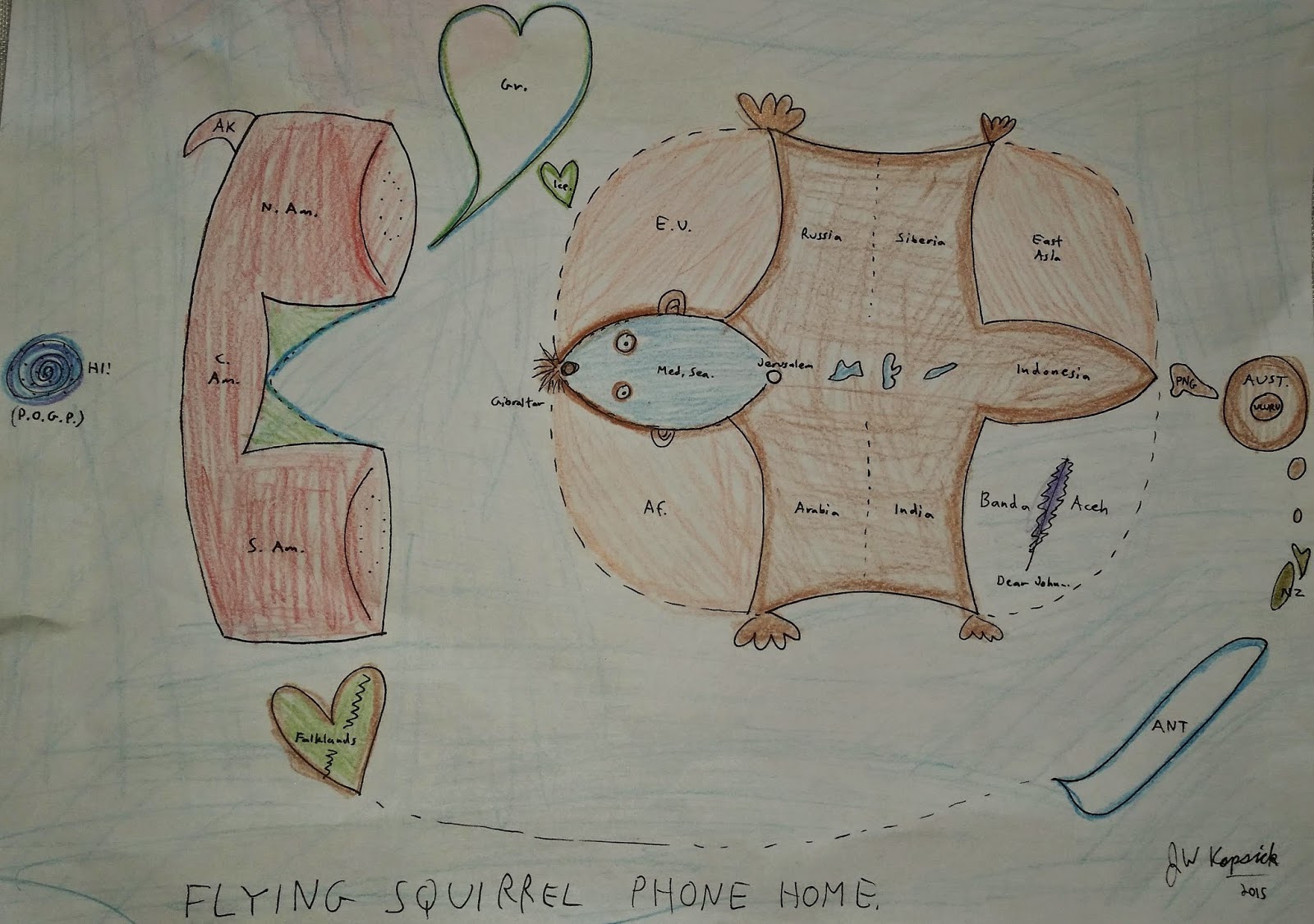 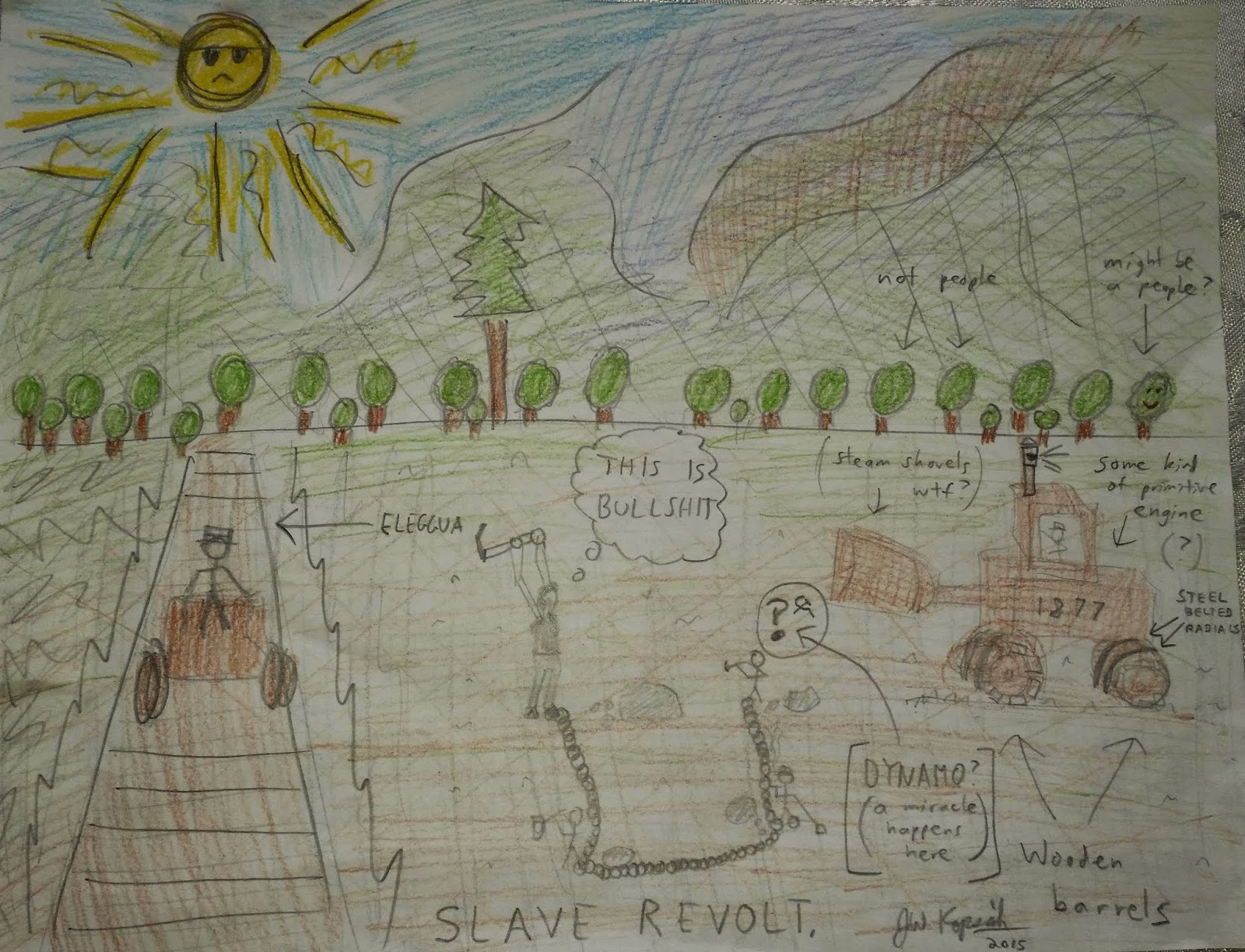 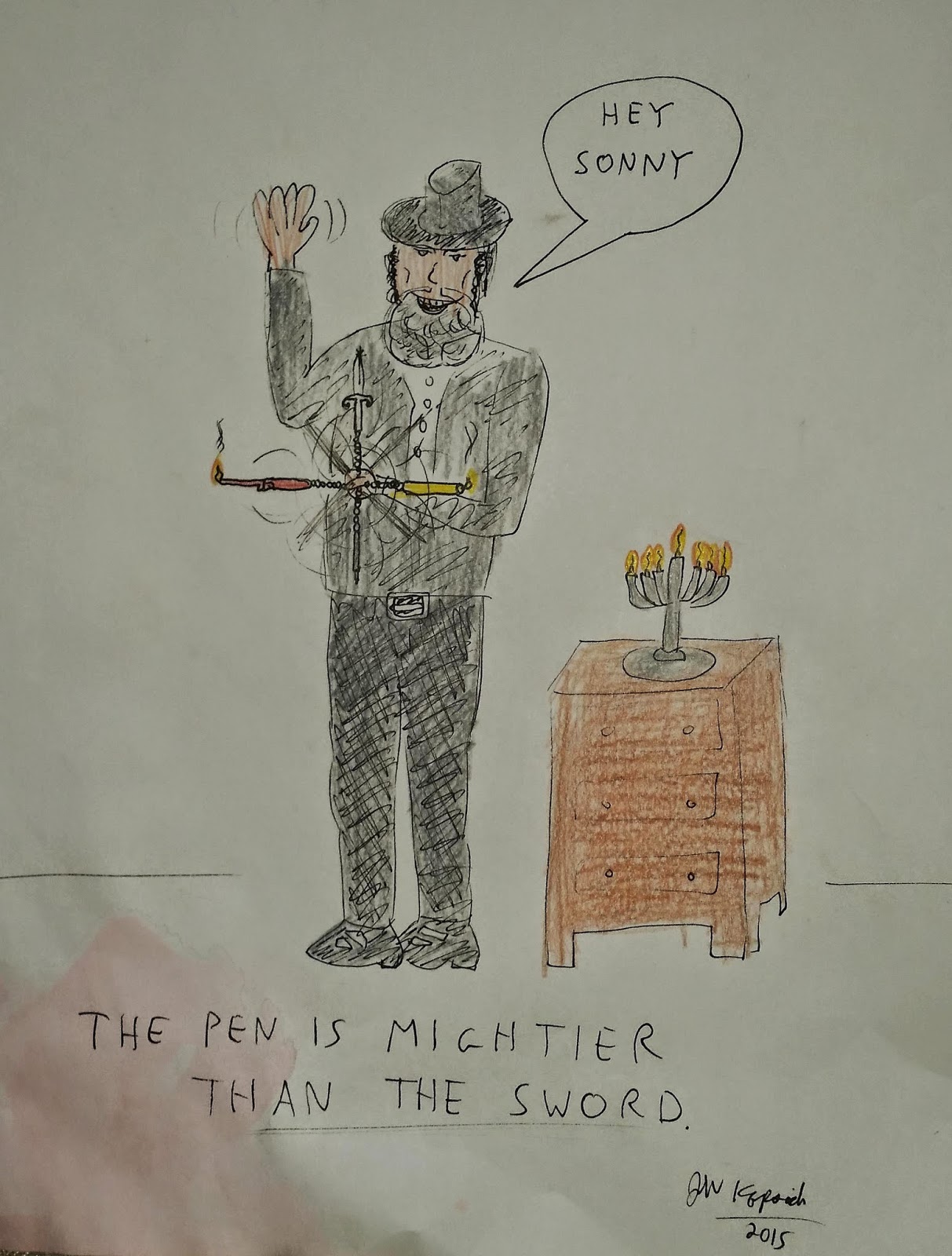 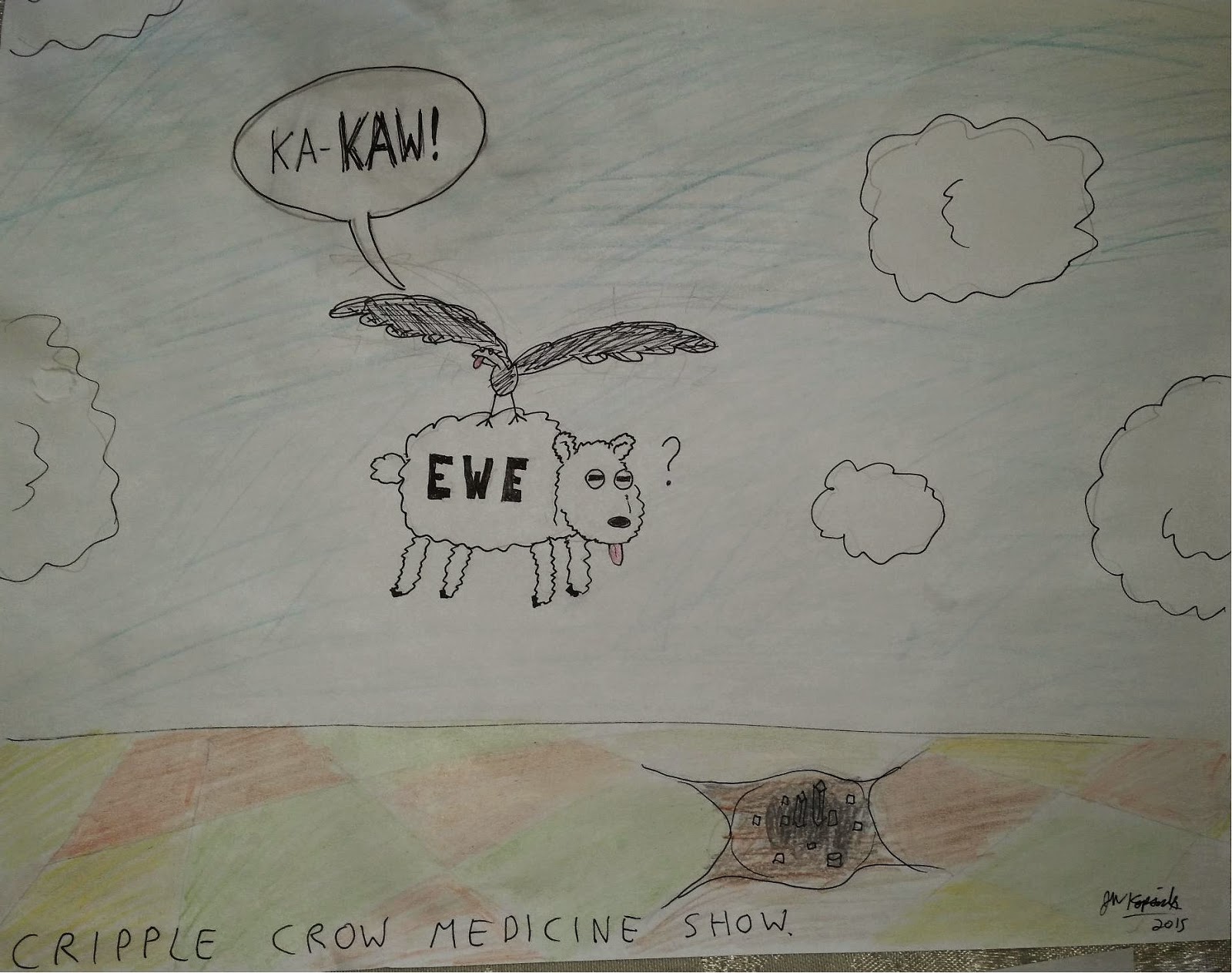 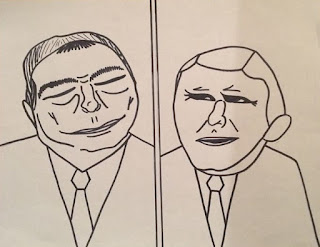 A still from the vice presidential debate
between Tim Kaine and Mike Pence,
which took place on Tuesday, October 4th, 2016;
image created on October 7th, 2016 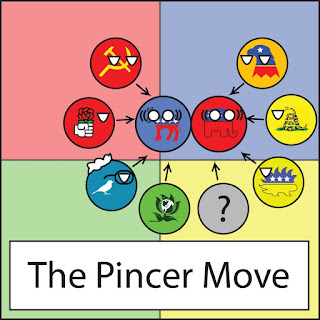 For more artistic work available on my blog, please visit: