Posted by AquarianAgrarian at 11:08 PM No comments:

Scott Walker vs. the Unions 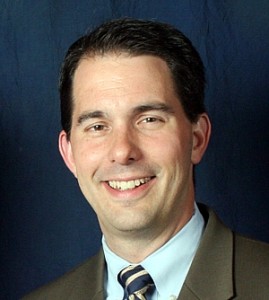