Agorism and Mutualism: Summaries, and Compare and Contrast

Agorism is a system in which free and voluntary society is pursued through competition with the State and counter-economics.
Counter-economics is market action which is either forbidden by the State (black market) or unapproved or unintended by the State (gray market); for example, "under the table" interactions, tax-dodging, trading-out, sharing, gifting, bartering, and trading.
While minarchism expresses the notion that the State should only secure and defend people, protect their property, and provide essential military, police, and justice systems; Agorists view each of these services as a market in which there should be competition.
Agorism would therefore see the State monopoly on the provision of those goods replaced by multiple syndicates (or companies, agencies, organizations) which compete against one another for customers.
Additionally, Agorism seeks to specialize services typically provided by the State, causing its functions (such as personal security and defense; detention and arrest; detection and investigation; dispute-resolution / arbitration / adjudication; restitution; and property protection and insurance) to be split-up into separate industries.
Significant contributors to Agorist thought include Samuel E. Konkin III (basic theory), J. Neil Schulman (counter-economics), Wally Conger (class theory), Robert Murphy (private law and defense, and insurance), Brad Spangler, Gary Chartier, Charles W. Johnson, and Mike Gogulski.

Mutualism is an ethical philosophy and theory embracing mutuality and reciprocity, as well as an economic theory. It intends to be the “synthesis of community and property”, and is associated with the phrases “anarchy is order without power” and “property is theft”. Mutualists support titles to landed property, as long as it is continually occupied, used, and accessed.
Proudhon favored possession of land, workplaces, and means of production by individual workers and peasants, or by collectives thereof; and desired that access to land not be arbitrarily withheld from those who desire to labor on it.
Mutualist Pierre-Joseph Proudhon described himself at various times as an anarchist and a federalist, favoring a federation of voluntarily-associating co-operatives (or workers’ associations). He also favored a national bank which would give loans at a minimal interest rate, its administration costs funded by income tax on capitalists and stockholders, and also by the minimal interest rate.
Although Mutualists oppose income derived from loans, investments, ground rent, and interest on capital, Proudhon wrote that he would not support legal prohibitions of those practices. Mutualism is based on the labor theory of value, promotes a system in which trade represents labor, and supports workers earning the full product of their labor as property.
Many Mutualists disagree with the notion that having wealth gives one a right to accumulate more wealth – especially through rent, profit, and interest – viewing such practices as forceful, fraudulent, and / or coercive.
Significant contributors to Mutualist thought include Pierre-Joseph Proudhon (articulation of ethical theory into anarchist theory), Josiah Warren, Lysander Spooner, and William B. Greene.

Disputes between Agorists and Mutualists typically revolve around:
- Whether unoccupied, unused landed property should be protected as a right (especially in regards to the Lockean proviso, which gives that homesteading is permissible only when one adds his labor to it, and enough land is left for others)
- Whether value should be thought of as subjective, or objective (such as value and trade based on labor)
- Whether exploitation of labor by capital for profit is coercive (and objectively unethical), or merely hierarchical (and subjectively unethical)
- Whether the Non-Aggression Principle of voluntaryism and the ethical imperativeness of  reciprocity are valid expressions of the Golden Rule and / or an objective ethics (if such a thing exists)
- Whether Agorism and Mutualism are tactics, or philosophical theories
- Whether revolution, insurgency, or reform are feasible or ethical tactics
- Whether internationalism, nationalism, federalism, municipalism, and panarchy are feasible geographical organizational structures

Agorists and Mutualists generally agree that:
- Monopolies of many or all varieties should be opposed
- The right of contract should be supported
- Voluntary cooperation should be promoted
- Counter-economics / social counter-power / dual power, and gradualism are feasible and ethical tactics
- Anarchy is a form of order (articulated by Austrian economists as catallaxy; spontaneous orders include catallaxy [associated with market-anarchism] and stigmergy [associated with social-anarchism])
- Most varieties of capitalism and socialism are insufficiently supportive of individual rights 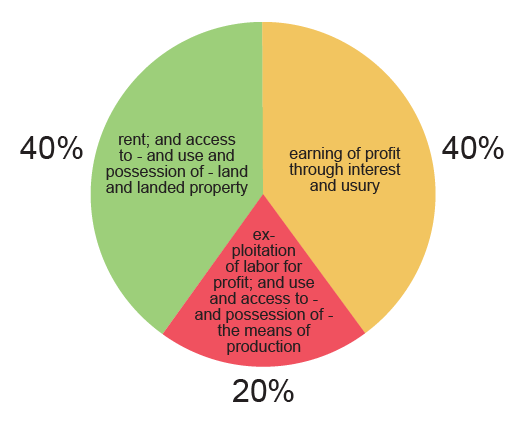 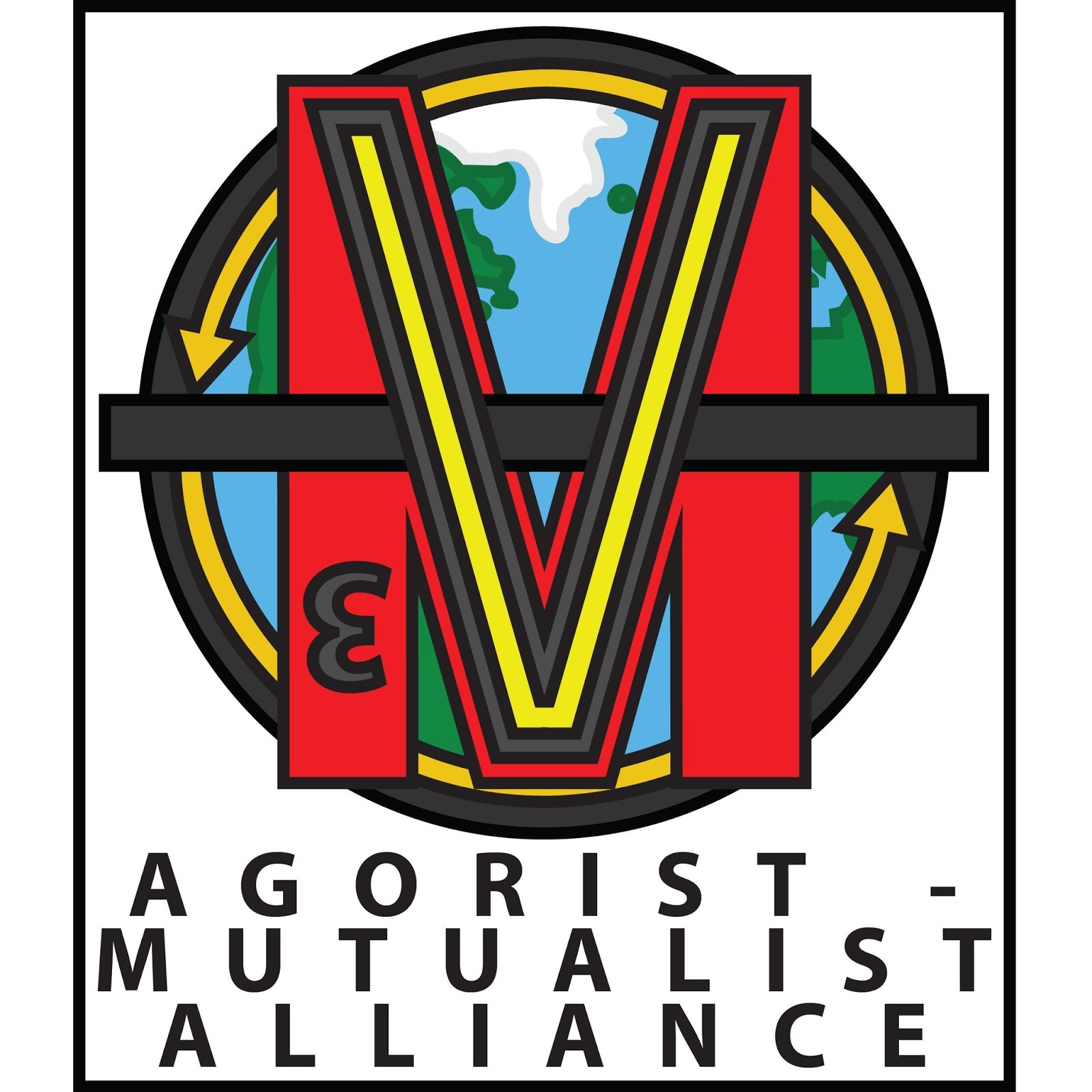